Benefits of working in tech

Whether you’re a brilliant coder, writer, data analyst or project manager, we have a place for you. If you’re considering diving headfirst into the sector, keep reading for a few extra reasons to take the leap.

Tech sector workers are also much more likely to have an ownership stake in the business which means that as the business grows, so does your net worth.

Our jobs are secure

Using longitudinal data, which follows people through time, we found that tech sector workers were more secure than other industries.

The rate of people no longer working after 8 years was 6.2 percentage points lower than other industries.

We hire based on skill

These low pay gaps show that employers care about what skills you have, not where you obtained them.

Less pay discrimination based on gender

While the tech sector has significant areas of improvement in promoting greater equality of opportunity, in particular for women, we do provide much better outcomes for people.

While women are under-represented in tech sector roles, there is a significant opportunity for women who choose to enter the tech sector. While there is still a gender pay gap for women, it is significantly lower than in other comparable paying industries.

We believe that if women can be made aware of the opportunities in tech, and encouraged to take them up, then there is likely to be a significant wage dividend for those women.

Tech sector jobs have been more likely to adopt technology that provides workers with flexibility, with employers allowing for working from home at a higher rate even before the pandemic.

Since the pandemic, tech firms have allowed even more people to work remotely. This is making it easier for workers in regional areas, and for workers with other responsibilities (such as caring or studying) to work in the sector. In fact, a third of all new workers hired by our members Atlassian since the pandemic have been located at least two hours outside a major city.

Read more about the current state of the jobs opportunity in our Australia’s Tech Jobs Opportunity – Cracking the Code to Australia’s Best Jobs report. 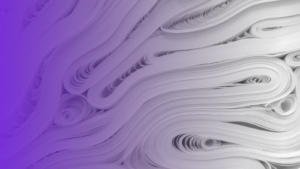 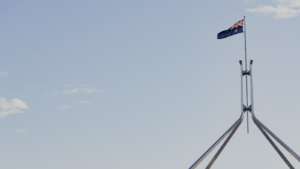 The Tech Council of Australia (TCA) today welcomed the commitment by the Leader of the Opposition, the Hon. Anthony Albanese MP, and Labor to support the Tech Council’s goal of achieving 1.2 million people employed in tech jobs by 2030.